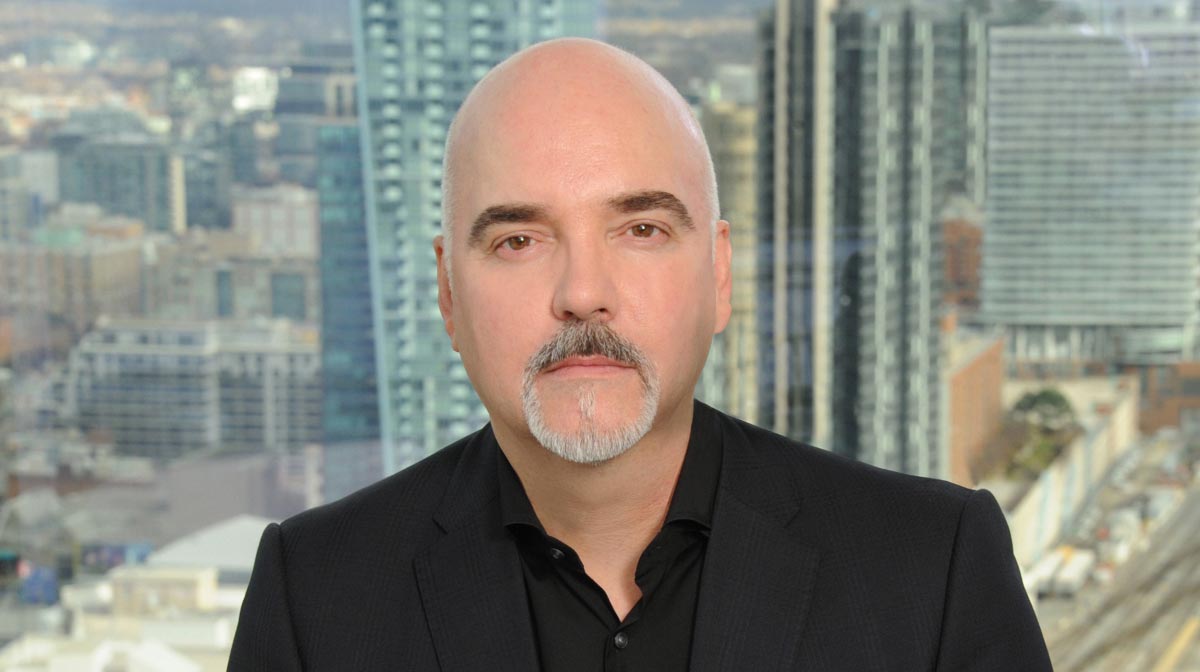 The Fish That Swim In Rectangles (From, Don’t Quit – Stories of Persistence, Courage and Faith 2019), Storytellers (2020), Mission Possible – The Entrepreneurial Journey (Pending 2021)

Robert Ott was Founder & Former Chairman/CEO of ole, one of the world’s largest independent music publishing, recorded music and rights management companies. Robert launched ole in 2004 and raised 1B USD in capitalization for the company, deploying circa $550M USD of that by 2018. The company achieved gross margins of 67M USD with 60% EBITDA and an average 13% unlevered cash return over his 14-year tenure. ole was the largest and most successful Canadian music company in history and its only domestically controlled multi-national. Robert sold his stake in ole to Teachers’ in 2018.

At ole Robert authored a leading-edge, patented business intelligence software solution, “Conductor/Conductor Co-Lab”, which revolutionized rights management within the company and grew to become a third-party solution with clients that include A&E Networks.

Under Robert’s leadership, ole was named Music Publisher of the Year by the Canadian Country Music Association (CCMA) for 12 consecutive years, a first for any publisher. Including his era at BMG, Robert has seen the podium 17 times. Among ole’s many other Industry awards are three Grammy wins and multiple SESAC, SOCAN, BMI and ASCAP awards. In 2002, Robert won Music Publisher of the Year at the Nashville SESAC Awards for the hit song “Young” (Kenny Chesney). Robert’s significant contribution to the Canadian country music industry internationally, led to his being awarded the Leonard T. Rambeau International Award in 2015.

Prior to founding ole, Robert was Vice President and General Manager of BMG Music Publishing Canada (1998-2004). Robert is a five-time past President of the Canadian Music Publishers Association (CMPA) and sat on the Board of Directors of CMRRA for over a decade. He was elected to the SOCAN Board and served as a Director 2014-17. Robert stepped down from duties at ole in late 2018 after selling his stake in the company.